A fable on falling in trap of ill-advised goals

A lamentable phenomenon observed in many organizations is leaders and teams rushing headlong towards a point of failure in the mistaken belief that the goal they are pursuing would take them to greater heights.

A fable offers greater clarity about this rather absurd but all too common scenario.

A winged panther floats down from a purple sky. On its gentle slide down through thin air from the heavens above  to the ground below, it gives a rabbit with fish-like scales on its body a ride.

“Please drop me off in the layer above earth- at the home of the golden tiger,” said the rabbit.

“Of course.” The panther was only too happy to comply. It was in his nature to help out anyone who asked for help. “But may I know why you wish to visit the golden tiger?”

“Why, because it’s his meal time, of course!”

The rabbit’s answer baffled the panther and he frowned. Accurately sensing the panther’s silence to be a sign of his confusion, the rabbit answered, “The golden tiger has asked to have me for lunch.”

“You mean, to have lunch with him?”

The scaled rabbit had only the view of the back of the panther’s head. Nonetheless, he glared incredulously at that part of the panther’s anatomy. “I meant that he wants to eat me. And he being the king of the Domain, it’s my duty to agree to his wish. The king is a lover of fish. For that reason, I have even grafted some fish scales onto my body so that he would enjoy his lunch even more. That way, I could die happy in the knowledge that I presented my king with a grand lunch as my final act!”

The panther was relatively new to the Domain- a realm where flying panthers like him could find gainful employment as flying taxi . But he knew that the king’s word was command around these parts. It saddened him to know that he was taking the rabbit to his pre-appointed demise.

He slowed down his flying, wishing to give the rabbit as much time as he could on this beautiful Earth before his end. However, the rabbit urged him to fly faster. “Don’t want to be late for my appointment with the king!”

The panther complied, knowing not what else to do.

He dropped the rabbit in front of the king’s door, in the layer above earth.

Before entering through the door, the rabbit looked back. Smiling, he said, “This is the first time I am going to meet the king. I am giddy with excitement.”

The pursuit of ill-advised goals

The central paradox of the tale is that even though the rabbit knew that he was going to be the golden tiger’s meal, he goes to the king, not with trepidation but with the excitement of finally meeting the king in person.

This is analogous to how leaders and organizations proceed towards a certain goal which they think is beneficial for them but which actually spells certain demise for progress. The goal in question is usually set with the best of intentions, and following the current prevalent trend in the industry. What goes wrong in this scenario is that the trend-chasing often pushed the organization towards a scenario in which they get throttled by competition. After all, trend by definition means a large number of players are following in and it’s inevitable that not everyone would win in such a scenario.

The smarter approach then is to set a unique goal which plays to both the organization’s inherent strengths and is also relevant to the market. In other words,  a leader should follow his or her true personal vision that would help organizations stand apart from their competition and thrive in the marketplace. Historic examples of leaders pursuing their True Personal Vision and taking organizations to unheard of heights include Steve Jobs and Henry Ford.

So, what exactly is True Personal Vision?

True Personal Vision is the innate vision that’s gto be found in an individual.

But it gets obscured from your inner view thanks to the myriad distractions of everyday living. To clear your mind enough to realize the vision, Temenos Vision Lab or TVL is a unique session developed by Temenos+Agility. Developed based on 25 years of business consultancy experience and psychological insights, some of the best leadership coaches help guide you to your vision in TVL. 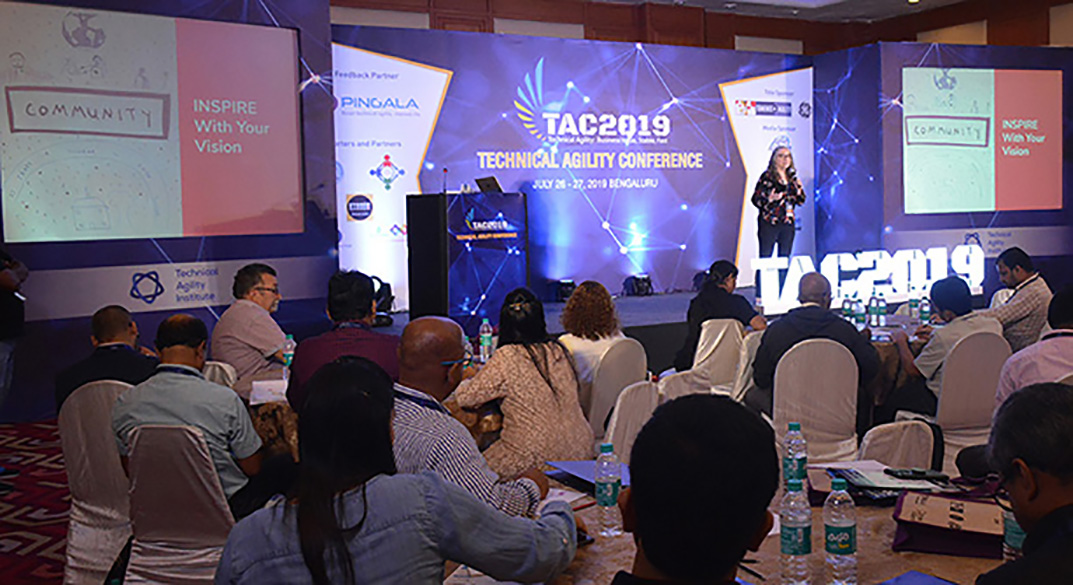 Reassigning roles in the wake of digital automation with vision

While procuring major products and services form a meaningful- and sometimes ...

The rhythm that Vision lends to life- Part 3

The idea of associating rhythm with the transcendental is not necessarily new. ...

Untangling the soul in 3 haiku-inspired poems

This post aims to do exactly what it says on the title- to untangle the soul ...