Journey of a Coach in developing People's Enterprise skills

You must have heard today’s industries endlessly buzzing on I, T, and E-shaped skills. If I travel a little back in time, when I got introduced to the idea -- to be honest, I didn't have much understanding at first. But, eventually, it grew on me and ultimately became a goal. I think it’s a frequent development which supervenes after a person realizes the responsibilities of his role, for what it’s worth.

The idea of differentiating people according to their skill set is nothing new. In 1991, the concept captured the headlines of The Guardian and later emerged as an interesting theory for many western ventures.

Skills are something that you are good at doing. At times, it comes to you naturally or you learn through experience or training. Generally best developed with practice, extra efforts, training and coaching. This is a kind of personal growth and I believe, the first step would be a self-assessment. Not knowing things you have the interest in -- is another instance of wasted potential. It’s no weird, that you are doing one job and you have the interest in learning something else too. We are simply supposed to feel that caliber and enthusiasm.

People seem to have this obvious bias when it comes to doing the commissioned work. You wouldn’t see many people, who come forward to contribute more by expanding their horizon. As per, Steve Jobs, one of the reasons is, “A lot of people in our industry haven’t had very diverse experiences. So they don’t have enough dots to connect, and they end up with very linear solutions without a broad perspective on the problem. The broader one’s understanding of the human experience, the better design we will have.”

Staying one-dimensional in any competitive system is not an option nowadays. How much effort do you put in keeping pace with the industry trend? Maybe you’re capable of managing the humdrum days, but how do you react to the urgencies? In top MNCs, this kind of mediocrity results into penalties (may be losing the project or ultimately the job itself).

Companies like Amazon having 365 days of rush and a hefty focus on meeting user needs -- people who couldn’t work in pressure; people who don’t change the way they work, after facing failure; people who show no interest in tweaking the skills to discover their strength, weakness and effectiveness are put under performance-improvement plans. It’s not just one, there are many companies that are eager to cut off such work class.

I am not going to say whether it’s right thing to do or a mistake. Also, I will not be pointing out anyone's fault. After all, this is just one person staging the truth and solution of a complex issue. There is conflict around every corner of life, but you must understand where the problem is coming from and how it can be solved. Even after this, exuding confidence in your own abilities is not something easy to do. Initially, a pro would believe, it will be a cinch to do any job with his superior experience. But in near days, everything may go horribly wrong -- That’s how the pursuit of talent (to satisfy the demands) is right now!!

In building the workers as continuous learners, coaching plays a major role. For example, Toyota expects its managers to be teachers. As smart leaders, they must understand, people in pursuance of their personal growth are the happiest and satisfied. If a leader connects with others by re-energizing their personal desires, people respect and follow such leaders. That is the power of influence!

But to put influence, you must understand the person completely. In case, a worker flunks the project, is completely out of shape, and can't keep up with the new process -- figure out the root cause. Convey clearly what is she expected to do (how much and by when) and remind her you will be nearby for support. Why do you need to show such care?

Points to be noted:

No human wishes to see himself as a lagger. In a project, everyone has some idea how they want to see the finale. However, it’s tough to innovate the ways to get there. So, help them to invent, explore a broader side. Tell them the stories of success that quotes the shared vision and how well they could follow it if they learn more. As a trainer, prepare your students. Because there are no shortcuts to anything.

These are some essential tips to make people listen to your words and form a real bond. Overall, the important key for a friendly culture is -- Being nice.

To start off, let’s build a mindset that voices -- We are going into this project expecting a win-win situation but we may get lashed by harsh problems. Of course, not each one of you has gone through this but it's certainly something that people should experience to improve. 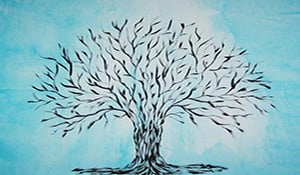 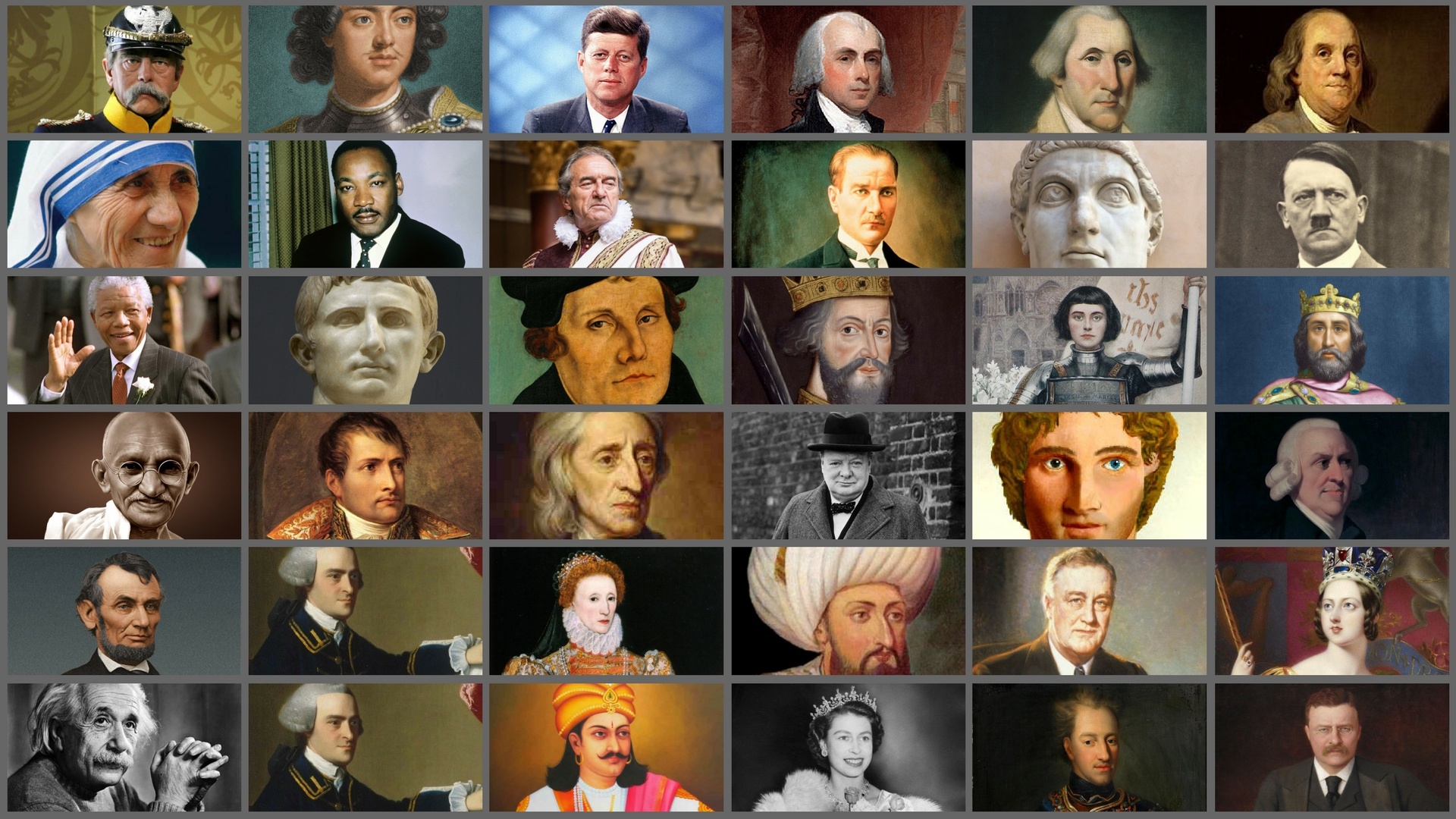