What is Scaling Agile?

Scrum and XP were developed for a small team environment where there was freedom to explore and innovate, and most of the problems can be managed at the team level. When we want to scale Agile to Enterprise level, Scrum and XP fall short, as usually teams are distributed. We need a bit of architecture, need more levels of planning, execution, demo, and retrospect, coordination across teams, more people (servant leaders) to solve enterprise level impediments, big room planning to accommodate all people across organizations, frequent integration across teams, more product management as we need to deal with more requirements and need ‘Systems thinking’ kind for holistic approach.

Scrum shows the most significant promise which was developed for a small team. Hence for an enterprise level of Agile, we need a different framework, which is known as the ‘Scaling framework.’

The popularity of the ‘Spotify’ Scaling framework is growing day-by-day, and a lot of companies are implementing and enquiring about this framework.

Spotify is a Swedish music, podcasts, and video streaming company. When Spotify launched their first music play, Spotify was pretty much ‘Scrum’ company, and number of Agile teams were growing and they realized a couple of scrum practices like ‘Sprint Planning’, ‘Task breakdown’, ‘Velocity’, ‘Estimation/Relative Estimation’ and Metrics like ‘Burndown chart’ was coming in their way. So, they decided these practices as ‘optional.’ Every Squad can decide if these practices were making sense to them.

Let us deep dive into the Spotify framework.

Each tribe has a ‘Tribe lead,’ this is similar to ‘Release Train Engineer (RTE)’ role in SAFe

The chapter is your small family of people having ‘similar skills’ and working within the same general ‘competency area,’ (within the ‘same tribe’). Each chapter meets regularly to discuss their area of expertise and their specific challenges - for example, the ‘testing chapter,’ the ‘web developer chapter’ or the ‘backend chapter.’

Each guild has a “Guild Coordinator.”

It is an open space event where all can discuss challenges and solutions within their field.

Scrum of Scrums(SoS) is optional and happens on demand like Daily Sync-up.

The Spotify model can help you to understand how things are done at Spotify, but you shouldn’t copy it in your organization. It changes all the time as people at Spotify learn and discover new things. There is no one way in which software is developed at Spotify.

The way that Spotify develops software was first described by Henrik Kniberg and Anders Ivarsson in Scaling Agile @ Spotify with Tribes, Squads, Chapters and Guilds. I believe Spotify is one of the best scaling models in the current context, and it’s a great inspiration to start with.

All frameworks don’t work well like Agile- a story that proves the same:

One of the most impressive business growth stories in the past few years has been Spotify’s. From a niche product for music aficionados to a company valued at $50 billion, it’s been quite the ride for the audio streaming giant.

But in the process, they made one mis-step which offers lessons to anyone interested in Scaling Agile. For at one point, Spotify made scrum optional to their operations. They even created their own framework to aid development. It was called the Spotify Squad Framework.

In this approach, a squad is made of eight or lesser number of people, each having a specific objective to meet or product to build. They mostly had short-term goals and were given the power to make local decisions; all these in the pursuit of one goal- to thrive in a rapidly changing socio-technological environment.

But something went wrong. So much so that the company has now abandoned the framework entirely. This puts the power of Agile framework in perspective, and points at the difficulty in devising such frameworks.

Learn more about the rise and fall of  Spotify Squad Framework here from our friend Jean Inovejas at TryChameleon:

“​​Last week we published Why Spotify Squads Are a Popular Failure for Product Teams – we spoke to product leaders at Atlassian and Nasko's Growth Design Studio to learn more about how they applied the Spotify Squad Framework and share their top tips.” 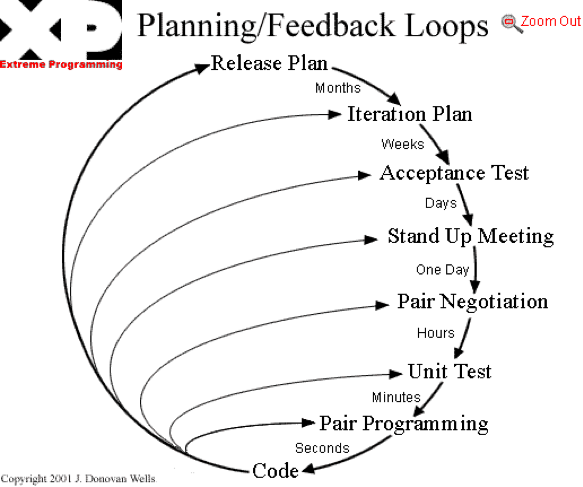 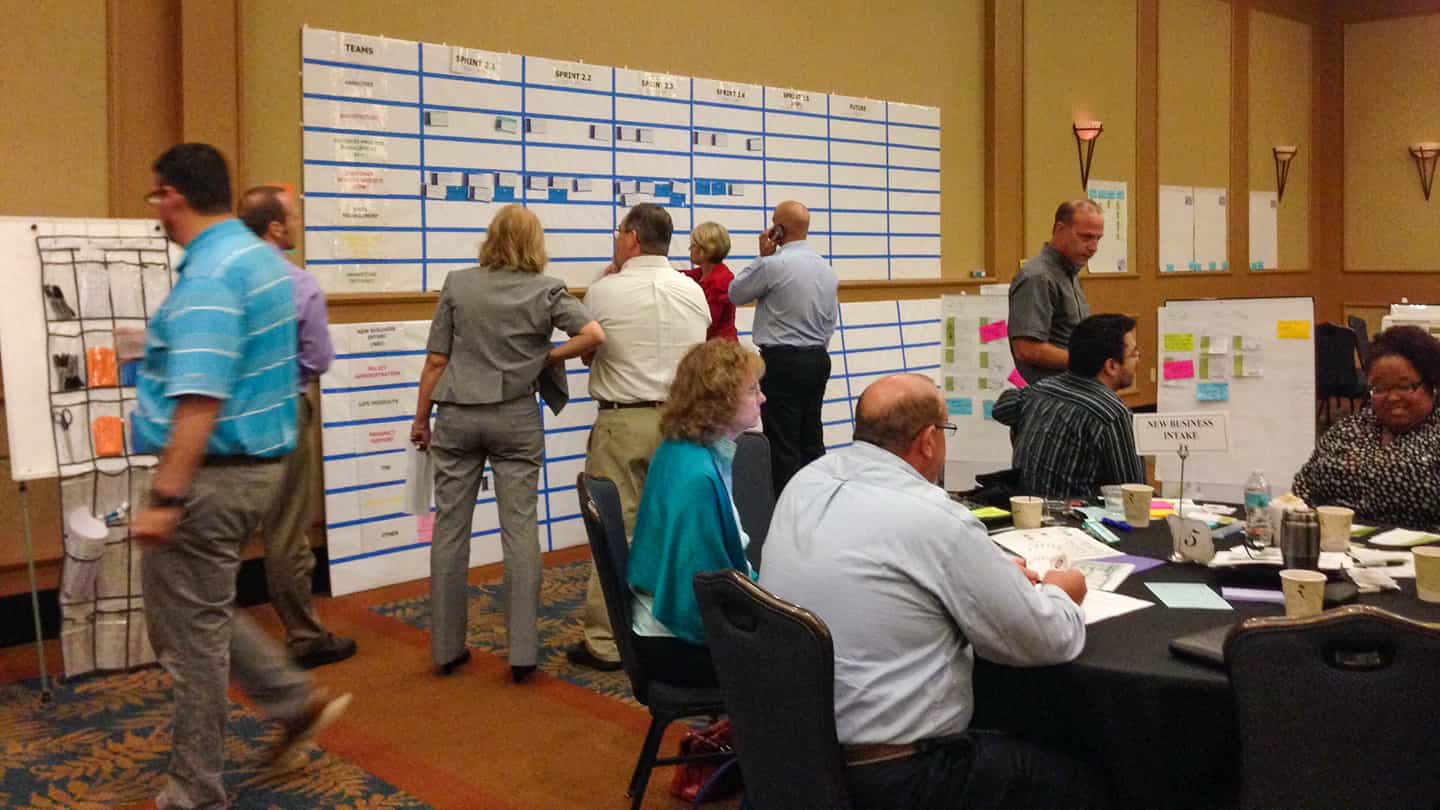 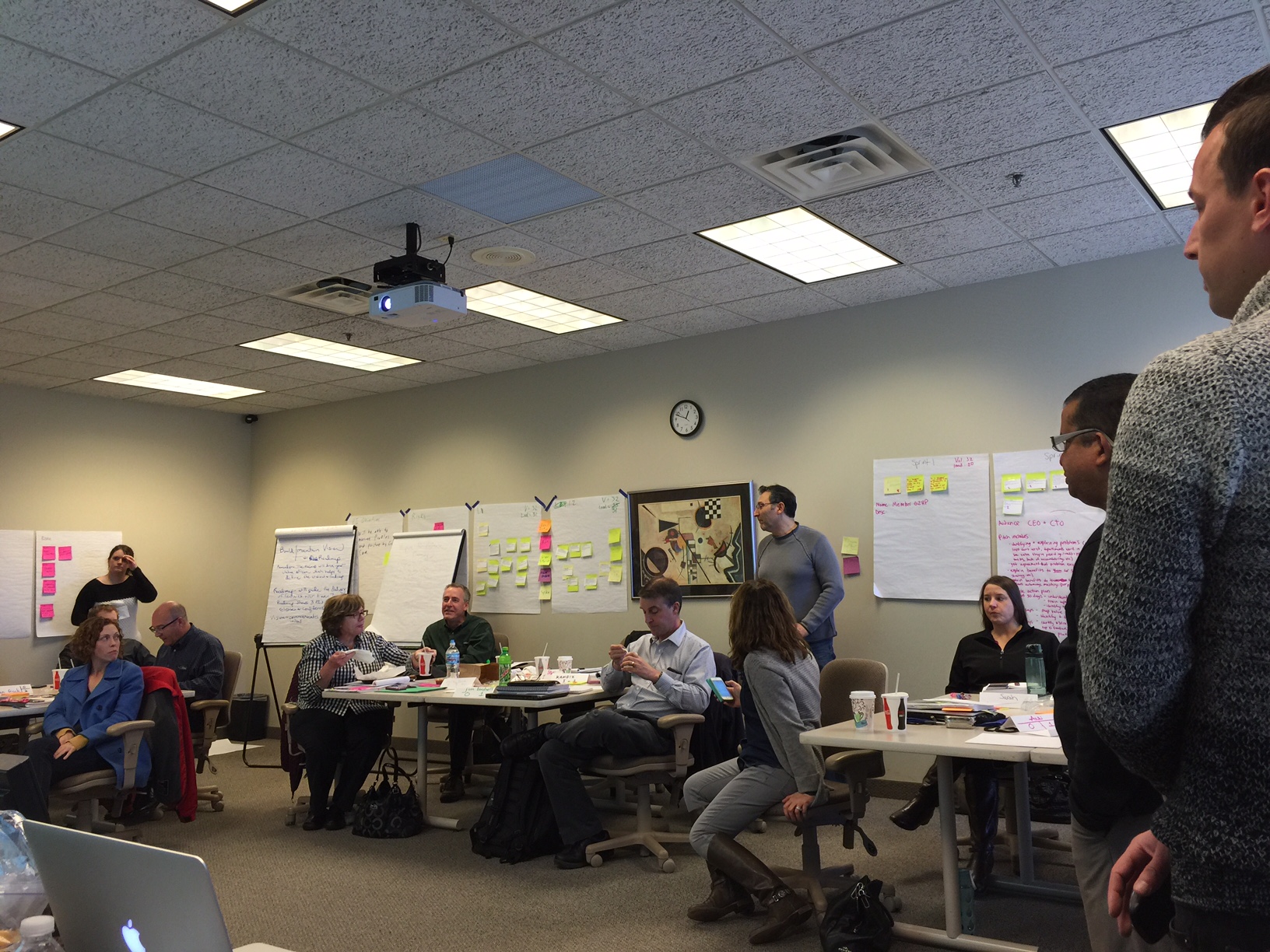