From the wisdom of Siraj Sirajuddin, the definition of “Containeering” comes from the Greek word “Temenos”. Mythology says, Temenos is an island far away from Greek, where the Greek gods used to descend for their Personal Transformation.

Well, Temenos is a fascinating concept, which has been there for ages. The word itself defines the values of container building and having a Prominence while communicating with it. 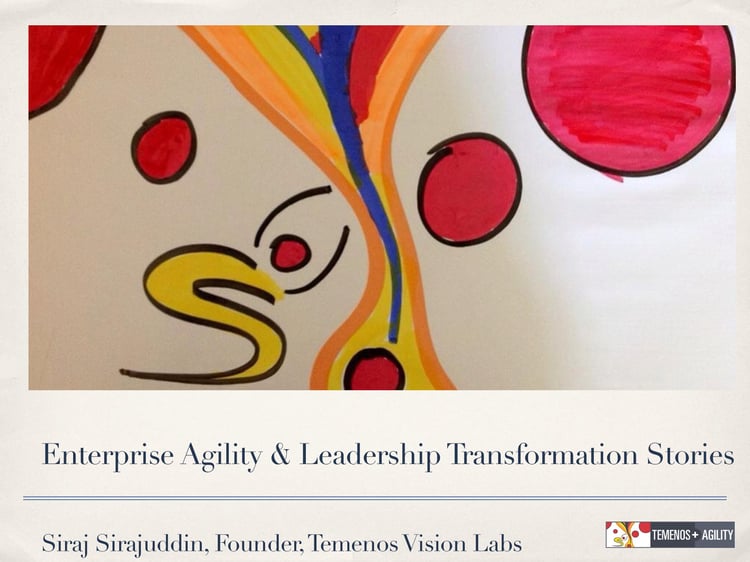 Siraj says “In my 25 years of industry experience with many executives and leaders across the globe I can say that, unless there is a sense accountability & responsibility, a leader will NOT step up.”  There is enough space, mechanism and excuses exist for a leader to hide in an organization.

You know, there are two choices a leader always has; either he is going to step up to solve a problem or he is going to hide from it in the course of change. So, as Temenos facilitators our intent is to make that person stop hiding or excusing himself, says Siraj Sirajuddin. 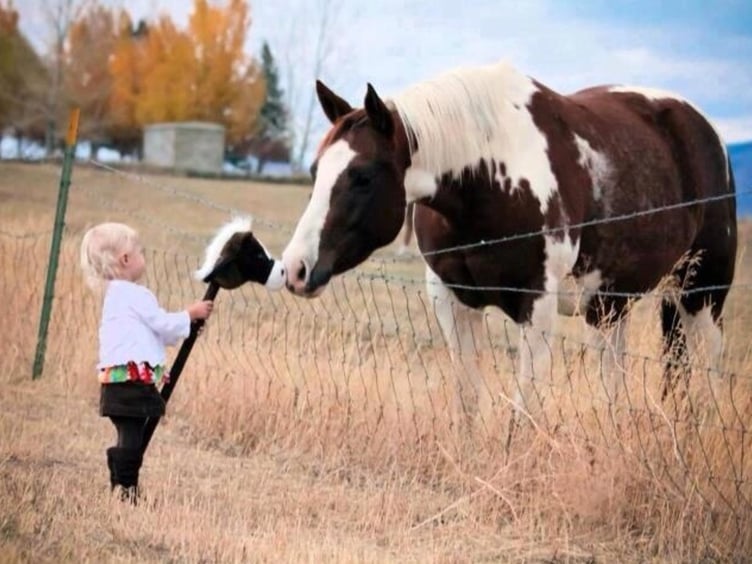 How to start this? For every leader, there is a start point.

Big leaders at the beginning of their journey always love to play with the large systems or containers. They have lots of talent, it’s natural or you can say the innate tendency that makes them behave like that. Then suddenly, something goes wrong because of many reasons like nature, competition or greed. Temenos plays the role of guide for those leaders to clear their clouded mind. 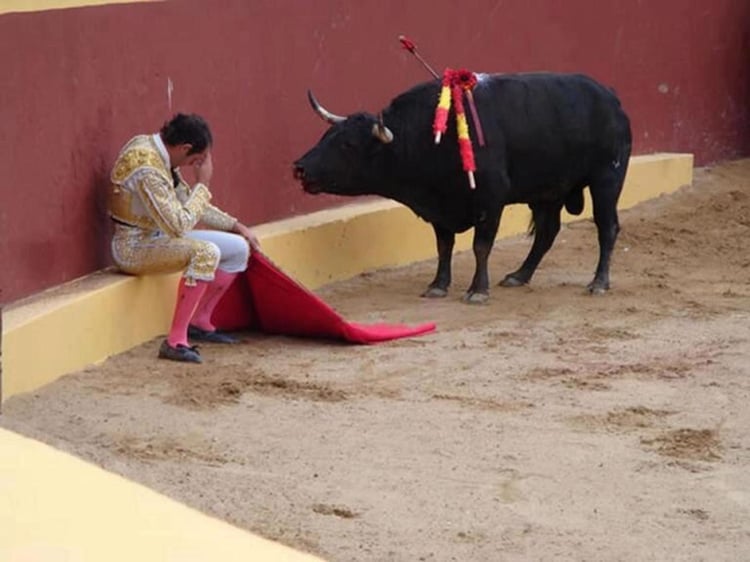 Here the undeniable truth is the Leaders are suffering...Endlessly. Maybe outside the arrogance & pride don’t show the truth. But inside it’s all messed up. They are unhappy, sad. Like you and me they need help. The thing that haunts them the most is the guilt. The guilt of NOT being able to accept the true reality.

As I said, leaders feel tremendous suffering inside because of many afflicted reasons but they don’t share it. Because most of the organizations out there think leaders need to be perfect and show no vulnerabilities. Which is obviously impossible as fellow human beings.

“To emerge into a strong leadership, you have to taste the soreness of failures.”

When we meet leaders with such suffering minds, we wait for them to find Yugen. This is the state of readiness of leaders that we want them to earn. Leaders mostly go subconsciously towards Yugen through many experiences of their lives as professionally and personally.

Magically this reigning leadership era has made us discovered the element that brings Yugen in leaders, that is none other than the Agile or lean leadership principles. This not only helps to find Yugen very faster way but also helps leaders to transformation personally. 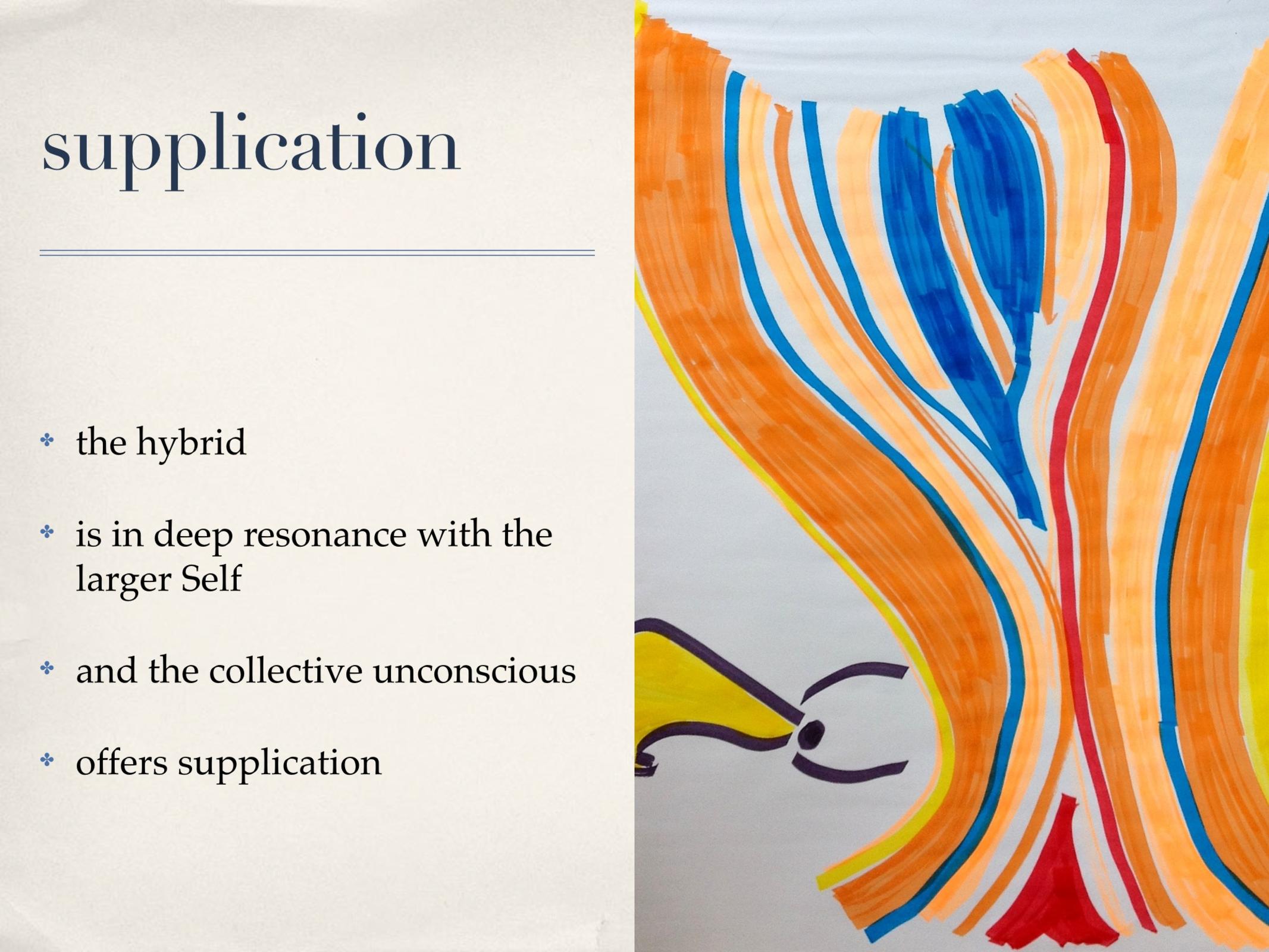 Through Yugen, we make leaders fathom their foremost role, and that is Supplication. Which helps leaders to develop the ability of shaping the container's culture with pace. Such leaders also bring out the act of responsibility into their picture. Because without the sense of accountability leadership doesn’t work out.

In this context, Siraj mentions “In building and shaping a container, good leaders always know how to gather everyone in the container. Those who don’t are not mature enough to call leaders.” 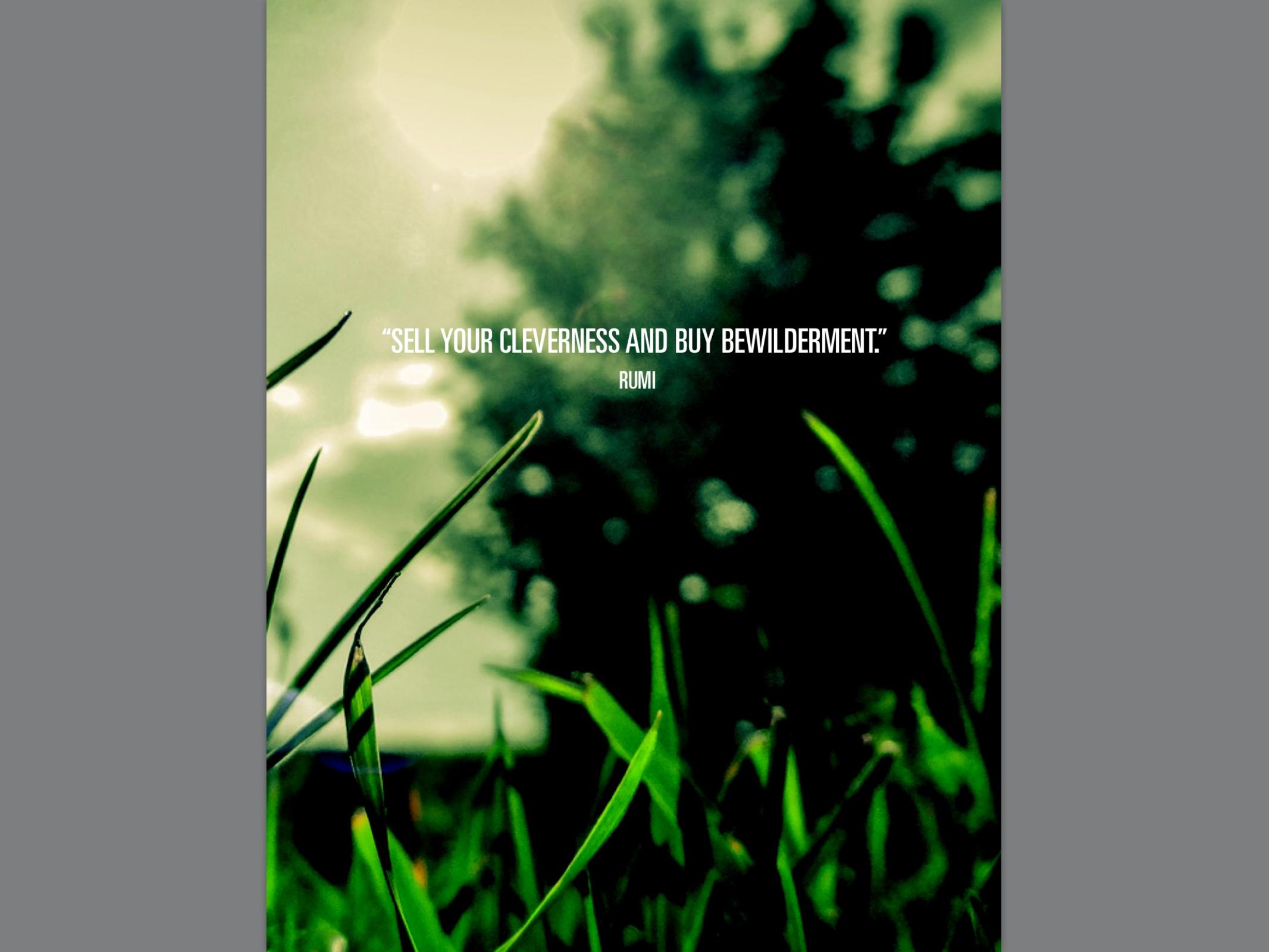 In order to build your container, you have let go of some things, and you need to acquire many new skills. Three concepts or steps that define the ways to buy bewilderment; acknowledge, appreciate & admire.

Siraj says “The best leaders I know talk to their organizations. They are just in love with their culture and work.” The moment they get the mastery in Yugen, Supplication & Containeering, they start to have dialogues with their organization. And the first thing they say is “You are beautiful & I admire you.” 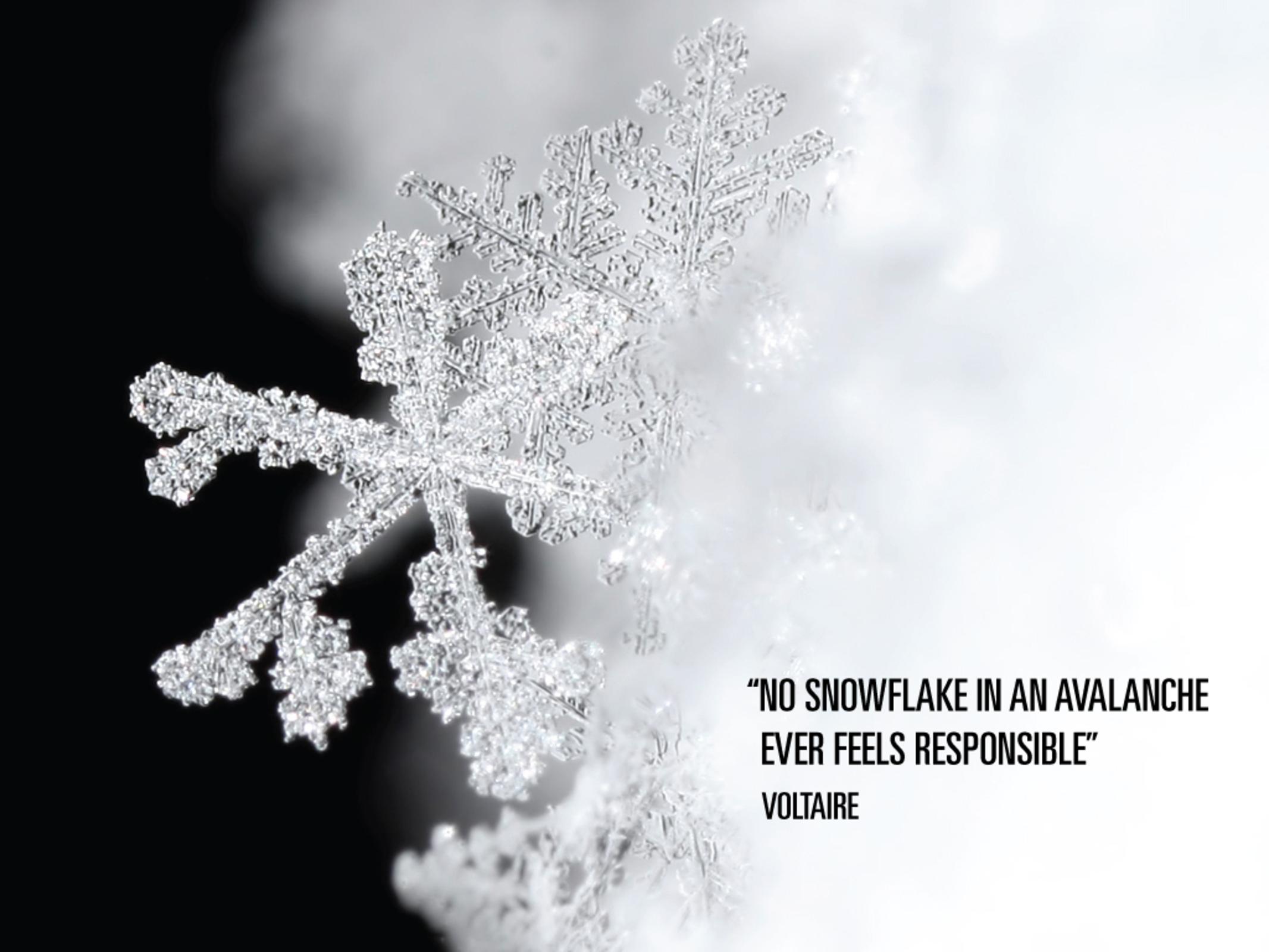 "No snowflake in an Avalanche ever feels responsible."— Voltaire

We find this tendency among many leaders that they don’t want to take responsibility. If something is going wrong, no one steps up to say that, this is my fault that these things are happening. It’s like taking ownership of your problem.

When a leader awakens to a thinking level of acknowledging his own faults, he understands the needs of initiating a change. That is the point where he asks permission to transform the system and culture of the container.

Good leaders always ask for permission before initiating change. “A leader can change the enterprise if he has the willingness & fearlessness to change himself first,” says Siraj. You know, the organization’s fate very much depends on the capability & courage of the leaders. 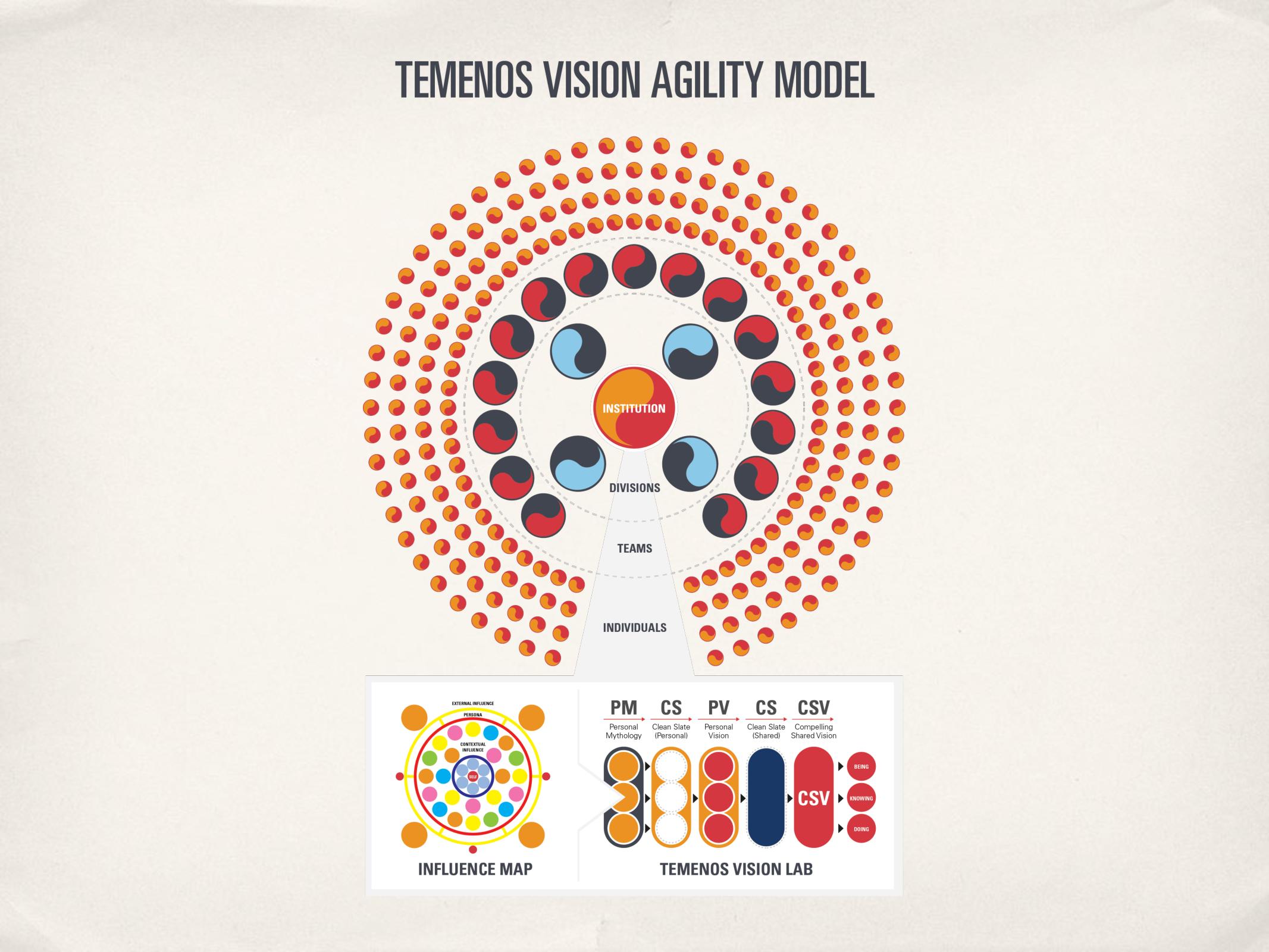 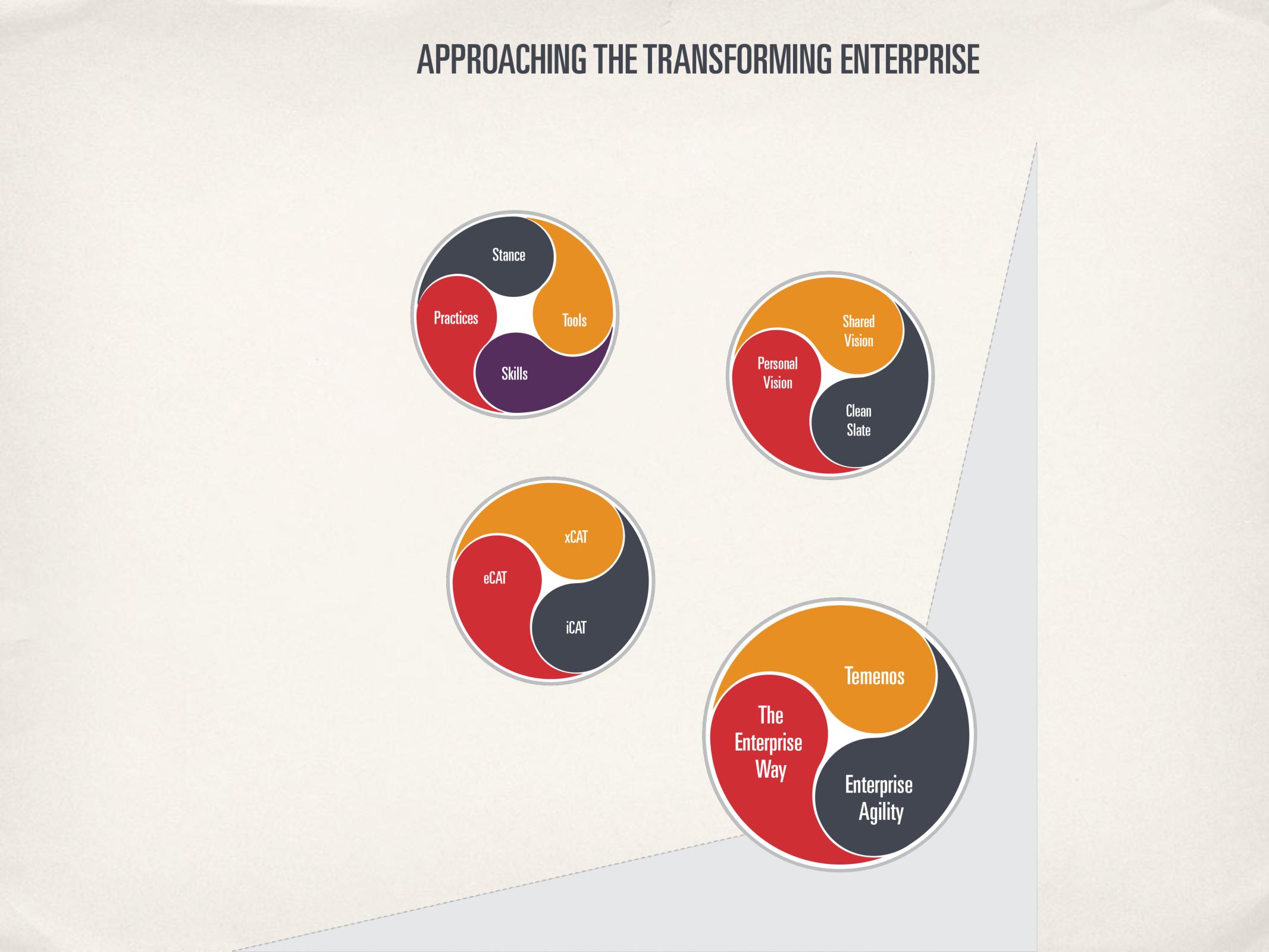 All the leaders and enterprise we are working with are already transforming, we are going to participate in their transformation. And as Temenos facilitators, our work is to make them take the Agile, break it up, eat some of the pieces and throw other parts. After some time, it no longer remains Agile, it becomes the Enterprise way. That’s what we help leaders or executives to do.

Here are some images that show the leaders participating in our session to find Yugen, Supplication & Containeering. 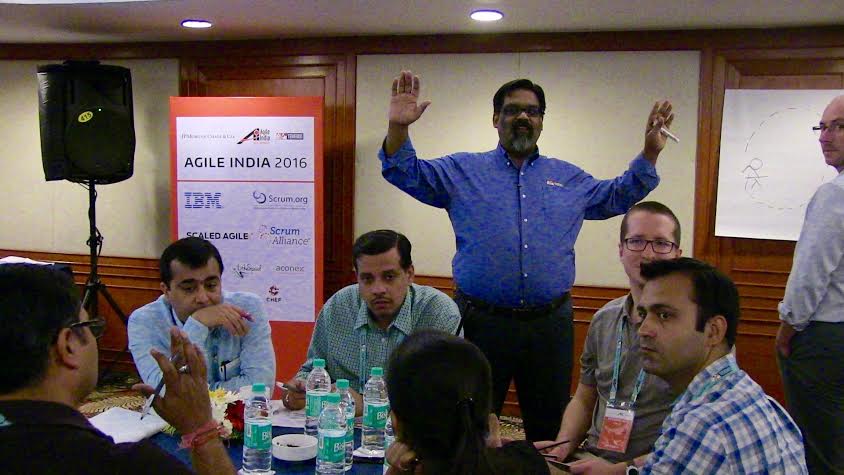 Group of leaders discussing the things they admire, acknowledge & appreciate about their organization.

Beautiful confession of a leader about the feelings of admiration, acknowledgment & appreciation for his organization.

A brave heart saying how he wants to take the ownership of his container’s flaws as a true leader, and wishes to unriddle the success through his own leadership. 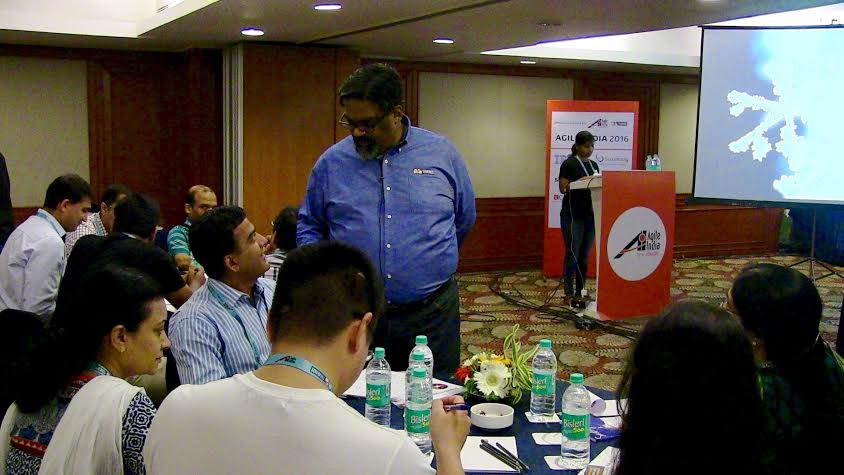 A group of people discussing how to approach their container to initiate a change. 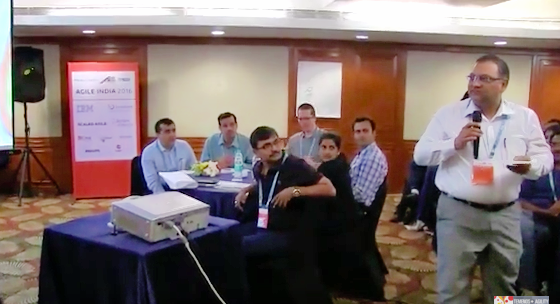 A courageous leader who is not only taking responsibility for his and his team’s work but also making a decision to embrace the change in our facilitation. 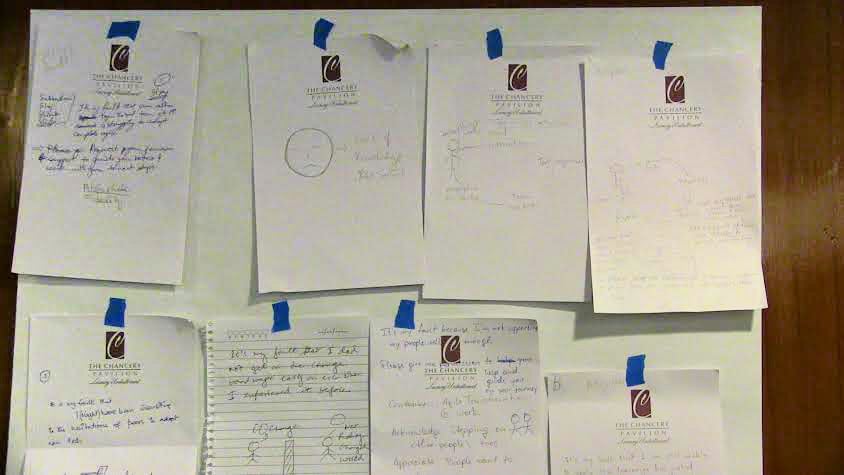 These are the ultimate stories of those leaders which are the evidence of their vision, courage and the expression of their true leadership.

As one of the facilitators of that session, I would like to say “Hats off to you guys. You have done well till now and you will do well in the future. And we are always there for you to help as fellow Co-sufferers.”

Save the presentation slide deck