A new year legend on the power of transformation

The idea of new year’s resolutions has lost lustre. For one thing, it has seemingly become fashionable to make them, only to break them in the span of just a few weeks if not days.

But no matter how non-serious the idea of resolutions may be becoming, the fact remains that the new year offers a symbolic marking in time to break away from old habits and acquire new ones, so that we could become our better selves and continue evolving as both individuals and professionals.

In other words, it’s a time that renews the possibility of a transformation.

Legends are rife with symbolisms. And these symbols may depict the power of transformation

Different cultures have different tales related to new year. Most of these tales try to explain the beginnings of a particular custom that’s followed in a region or country during the new year’s time.

In China, it’s customary to adorn houses with red lanterns to usher the new year in. There’s an interesting legend related to this, which also acts as a story that hints at the power of transformation.

The legend speaks about the dragon names Nian. At the start of every new year, Nian devoured the people of a certain village to satisfy its hunger.

Whether Nian remained satisfied throughout the rest of the year with this one meal or not is not made clear in the legend. But let’s just assume that that was the case. Anyway, that’s not a crucial part of the story for our purposes. So, let’s continue with the tale…

The villagers usually fled from the village during the new year’s time for obvious reasons. Once when the villagers were preparing to flee, a mysterious old man came to the village. None of the villagers has seen the old man before. But he begged them to give him some food.

A woman in the village took pity on him. She gave him some food to eat but soon advised him to leave the village. However, to her surprise, he expressed his interest in remaining in the village even though the villagers were all fleeing. The woman allowed her to stay in her house even as she left the village behind with the others.

After the villagers left, Nian arrived at the village seeking human flesh to consume. The dragon moved confidently through the village but when it came upon the woman’s house, it became terrified. For the old man had covered the house with red paper and also lit a lot of candles. Holding bamboo sticks on fire he jumped at the dragon. Nian turned away and went out of the village.

The next day when the villagers returned, the woman saw that her house was unharmed. They decided that the old man must be an immortal. They revered him for showing how to keep the dragon at bay.

From then on, it became customary for the villagers to paint their house red before the new year and light red lanterns, so that Nian wouldn’t hurt them anymore.

Here, the old man transformed the villagers from being a tribe that lived in fear of Nian to one that fought the beast proactively. You could say that the old man gave them the vision- of red light- with which they could keep the dragon at bay.

And vision is the root of transformation- an idea that’s as eternal as it is relevant to modern organizations. 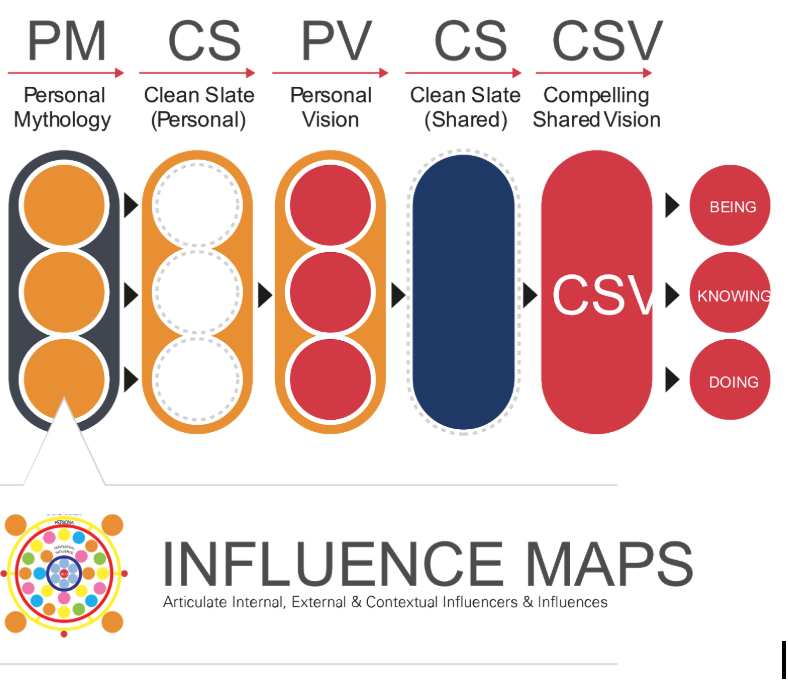 Many organizations yearn to transform so that they could become more lean and smarter businesses. However, this yearning rarely translates to reality. Even when they make earnest efforts towards it, they often fail.

In other words, vision brings clarity to the transformation process, a lack of which is often the reason why transformations fail in the first place.

Unfortunately, the True Personal Vision may get obscured from one’s own view due to distractions. This demands expert guidance so that you could find your way to your vision.

Temenos Vision Lab or TVL is a unique session developed by Temenos+Agility which helps you realise your True Personal Vision. Created based on 25 years of business consultancy experience, some of the best leadership coaches in business guide you to your vision in TVL.

Your Organization Roadmap to Agility

Every organization has a roadmap for change management. A general question ...

This Blog is the Part3 of the Restructuring IT Services with Scaling Framework ...