“The true leader is always led”- the Jungian view of leadership

We often say that certain people are legends or giants in their respective field of endeavour. While this may be true with some persons more than the others, one figure about whom the tag of a giant could be applied without dispute is Carl Gustav Jung.

The contributions he made to the world in the form of psychological theories are at the same time profound and bearing immense practical value. It’s not just on a personal front that Jung’s ideas have applications but also on the interpersonal and the sociological.

In a company of many, the leader follows a vision, to in turn lead the many

Aside from his theories and the legacy of psychiatric practice he left behind, there are also certain things that he said which are worth revisiting from time to time. These may be just a few words long but they often contain incredible depth of meaning which even paragraphs worth of words from lesser mortals would contain.

More important to our purposes here is the fact that many of these quotes are brilliant path-charters for leaders in organizations. One such quote is especially worth looking into- “The true leader is always led.”

What should the true leader be led by?

On the surface, the quote looks counter-intuitive, almost baffling. But the meaning of the words and also their implication for modern-day managers and leaders in organizations become clearer only when you look at them in the context of what’s arguably Jung’s most popular contribution to the field of psychology: the idea of the collective unconscious.

For any group of people- defined by race, nationality etc., there is supposedly a collective unconscious. This is the platform on to which their collective hopes and desires are projected, and also the space where their greatest collective fears are stored in.

Coming back to Jung’s quote, one important question which we can raise based on it is if the leader is always led, then who or what he is led by.

There could be many possible answers to this question. For instance, the leader could be led by an innate fear, blind greed, a drive for achieving something that has symbolic value but for which the company doesn’t have much use. Needless to say, if the leader is led by any of these things, the team or the organization s/he is guiding is in for bad times.

So, the question now is what should ideally be leading the leader?

The answer is his or her True Personal Vision

True Personal Vision is the innate vision of an individual. To a good extent, you could say that it defines a person’s individuality. However, this vision lies submerged in an individual’s mind like a pearl waiting to be uncovered from the bottom of a lake. Worse, the myriad distractions of everyday living ends up obscuring this vision even further- like the water of the lake becoming murky, contaminated with toxic chemical.

This demands a decontamination process, so that the murkiness is removed and the mind become clear and the True Personal Vision shines even brighter, so that its discovery or rather, realization is easy.

A leader who has realized his or her True Personal Vision stands to benefit in multiple ways due to it. The most important of these include the ability to expedite decision making- the vision acting as an unchanging reference point to base your decisions on. True Personal Vision also helps leaders stay inspired- in fact, it could be considered as a perennial source of inspiration. This in turn helps them motivate their team members to progress even further. 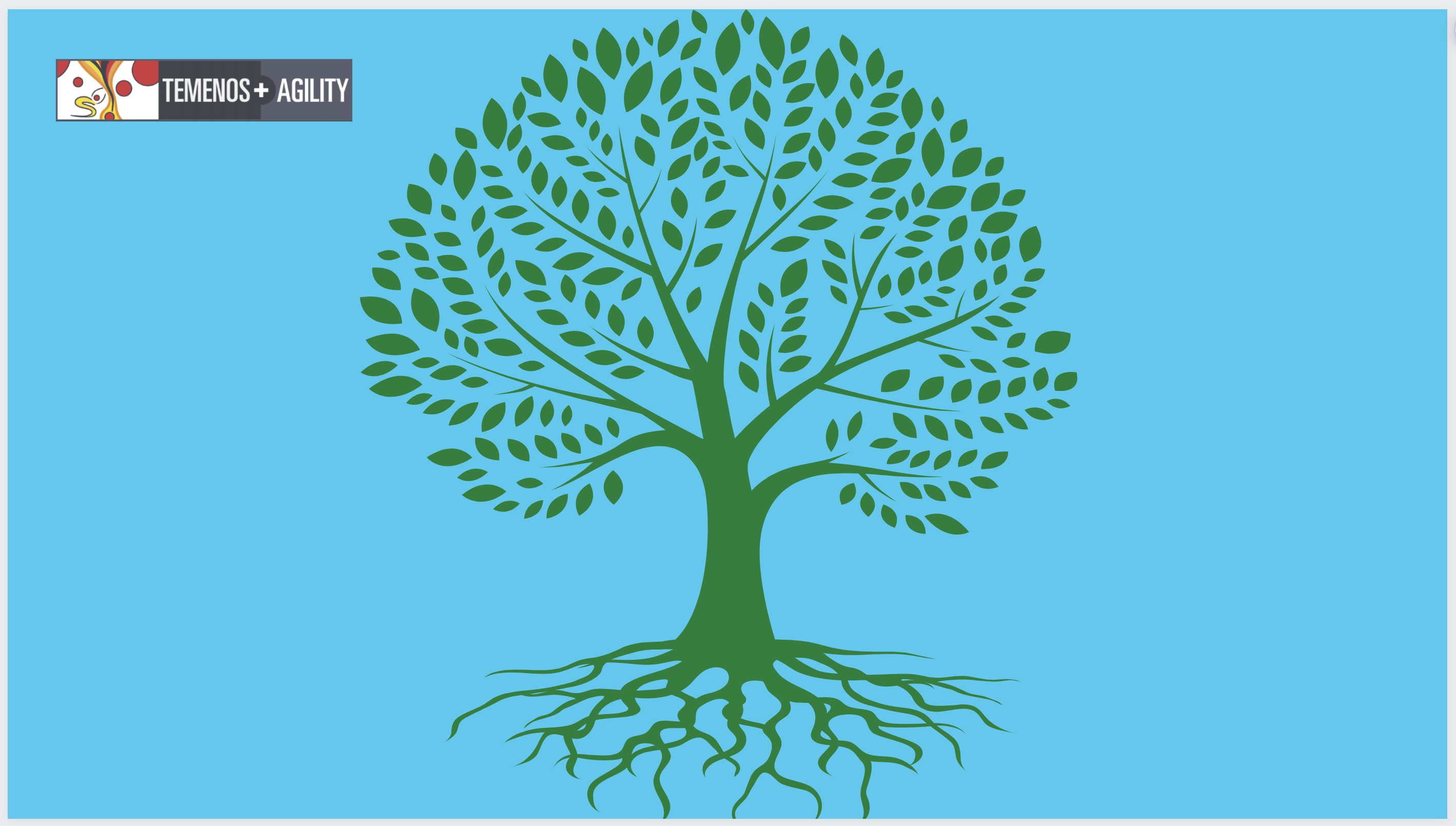