In Greek mythology, Prometheus is a Titan who stole the fire of transformation from the gods and handed it- along with the skill of metalwork- to humans. Ired by this act of Prometheus, Zeus punished him- by having an eagle eat the Titan’s liver every single day, as he remained chained to a rock, unable to escape the powerful beak.

The character of Prometheus is a key archetype in Temenos. He is someone whom many leaders in organizations come across in their career.

In an organization, Prometheus is a genius, with tremendous insights into the transformational process. In fact, his knowledge and mental vigor is such that he could be unparalleled in those fronts. Unfortunately, Prometheus is also extremely prone to self-sabotage. 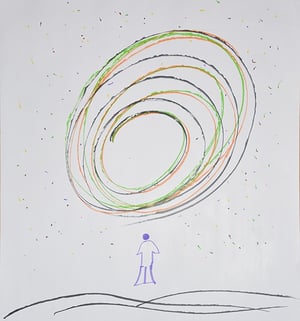 Prometheus may get caught in a loop of self-sabotage

The principal reason for this, more often than not, is ego. When the ego of a change agent is so big that they feel as though they are more significant than every other member in the organization, and bigger than the transformational process itself, trouble inevitably follows.

Things would soon come to a boil, and there would be no other alternative but to fire the person.

Unless, you identify the person for what s/he is- Prometheus, and intervene before things get out of hand. 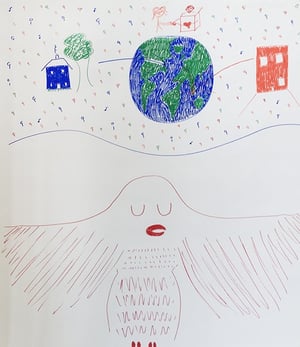 An ego the size of the world is never good

He or she should be counselled in such a way that they would see the wisdom in devoting their genius to the transformation process and also see the folly in letting their own inflated ego come in the way of progress.

The bottom line is that Prometheus is an archetype you should watch out for. For they not only bring tremendous energy into the organization, they also bring with them an element of self-sabotage. 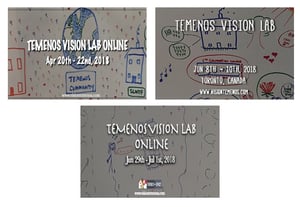