The revolution came in the form of new ways of organising economic activity. Its original starting point is usually traced to the Toyota Motor Company.  The revolution is still going on today.  We will think of it as the Lean Revolution - the adoption of what have come to be called Lean approaches, first to manufacturing, and later to just about any form of productive activity. At Temenos+Agility, we help leaders and organisations adopt this revolution in their own life and work. There was also a separate, though connected and related, revolution that had a crystallising moment in 2001. We we think of this parallel transformation the Agile Revolution. We use the words “Lean-Agile” to describe these two intertwined movements.*

The Lean Revolution had special implications for what it means to be a leader. As we work with leaders and with organisations crying out for leadership, these are particularly important areas of inquiry for us.

In our webinars and blogs over the coming weeks, we want to explore some of the key leadership themes emerging from the Lean revolution. We will touch on Agile next after that, weaving the two themes together.

The key Lean leadership themes we want to explore include:

Each of these will be the subject to individual webinars, blog posts, topics for dialogue and exercises that we will be sharing with our community.  All of them are incorporated into the leadership training we offer to our individual and corporate clients.

To begin, here is a brief introduction to each of these six themes.

In the early part of the 20th century particularly, business pursued a theme of “scientific” management.  This world-view tended to see organisations as analogous to machines and people in organisations as parts of the machine. Efficiency and effectiveness were seen to emerge from carefully defining, controlling, refining and measuring people’s performance in their assigned roles.  The definition of roles, the outputs and the metrics was the province of leaders and managers.  The people themselves brought little to the party, and were mostly there to be directed and controlled

The Lean revolution came to see that the people who do the work of making products and services have immense talents and insights about the work, the value created for the customer, and the ways in which work and life can be organised. Lean leaders came to see their people as creative, valuable actors again. This value was particularly apparent when people could be brought together in diverse teams where their diverse skills, experience and insights could complement and cross-fertilise one another.

Being a learner, not a knower

The scientific management world-view, still prevalent in many places, emphasised the role of the wise leader, the designer and executor of effective strategies and plans.  Leaders and managers were chosen and evaluated by the extent that they knew or could personally develop answers to the key strategic and tactical questions facing their organisations. They were hired and promoted according to how much they knew or could come to know. .

In the Lean revolution, leaders discovered how much they didn’t know, and needed to learn. Indeed, building on the first theme, senior leaders discovered how much they could learn from their own people, from the people on the front line of making products and services - and directly from customers.  Leaders changed their job description radically, from being ”Chief Knower” - getting their organisations to implement their wisdom - to being "Chief Learner" - helping their organisations learn.

The learner mentality was closely linked to the idea expressed in the Japanese word Kaizen - which roughly means always getting better or continuous improvement.  While the scientific management ethos suggested that an organisation was a bit like a machine that could be tuned to its optimal level or a function that could be solved for its optimal value, the Lean Revolution saw organisations and leaders engage on a journey of continuous learning, growth and improvement. Any local optima were always stages on a journey to the next level of insight, capability, service, and performance - perhaps involving completely new ways of doing things.

The leader and every individual and team could always be improving. This perspective had the potential to create a beautiful creative tension between acceptance of the sense that there is always room to grow and the creative impetus to move in the direction of creating more value and serving customers better.

A passion for customer value

Traditional management quite often found itself concerned with maximizing profit and a narrow view of shareholder value. Customers could be manipulated by clever marketing and exploited for maximum short-term economic gain.

Lean leaders came to remind themselves that profitability ultimately derives from creating value for customers. They therefore become passionate about developing and growing the value they delivered. In particular they came to understand that the effectiveness of their production processes could be judged in detail by noticing how effective each step or action was in creating value for the customer.  What wasn’t creating customer value was waste - it could and should be eliminated. This passion for customer value came to guide all their work as leaders.

Ship! The commitment to deliver to customers early and often

The Lean revolutionaries saw that the the only real test of their success occurred when they delivered value in the form of products and services to their customers. While traditional management could lead to long periods of working internally on strategies and plans, and large production runs to crank out huge inventories of the products thus defined, the Lean leaders wanted to move more quickly to put results in front of customers. They knew this was the only way they could get feedback, learn and adapt quickly.

Their corrected viewpoint led them to spend less time internally designing and strategising and more time delivering early and often to customers, then rapidly digesting and capitalising on the learning that came from that direct interaction with customers.  They developed a passion to make and ship product quickly in small batches as a path toward learning and improvement.

The concept of flow

Traditional management tended to create many discrete departments and units, which passed product between them as it was built.  This pattern implied a lot of wasted time, with people and goods waiting in queues for the next thing to arrive or the next step to happen.

The Lean revolutionaries focused the minds of the whole organisation on eliminating this waste so that productive activity could flow freely.  Much of the learning and Kaizen practice was devoted to improving flow - allowing the processes of production to naturally “pull” rather than push products and activities through productive systems.  This way of working had the advantage of helping each person and each team to feel that they were creating and serving in a way that was harmonious, sustainable and reflected their best current (though constantly improving) potential at any moment in time.

As promised, we’ll be exploring each of these ideas in greater depth in the coming weeks.

In the meantime, we invite your ideas about the impact of Lean thinking on your own leadership experience. How have these ideas influenced you? How have they affected the leaders you admire?  Do you see places where they can still be engaged to inspire new growth, new improvements, new innovations?

Please write to us at scott@visiontemenos.com, or send your messages and comments to us on Twitter or Facebook.

*In feedback to our recent webinar and to this blog post, colleagues have pointed out that Lean, as implemented today, especially in the West, often differs from the intentions of the original founders of the Toyota Production System. Perhaps idealistically, for purposes of this discussion, we are looking to the best intentions of the original founders, which we acknowledge are not always adhered to today by practitioners who call themselves "Lean."

One of the most important discoveries that leaders made as they unfolded the ... 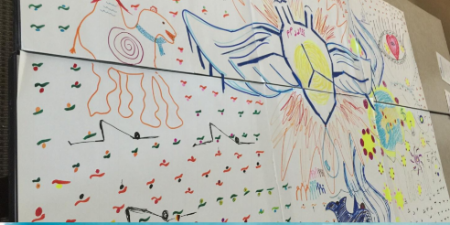 The Lean-Agile Leader: My Vision, Your Vision, Our Vision

Traditional leadership called senior leaders to have a vision and then to get ... 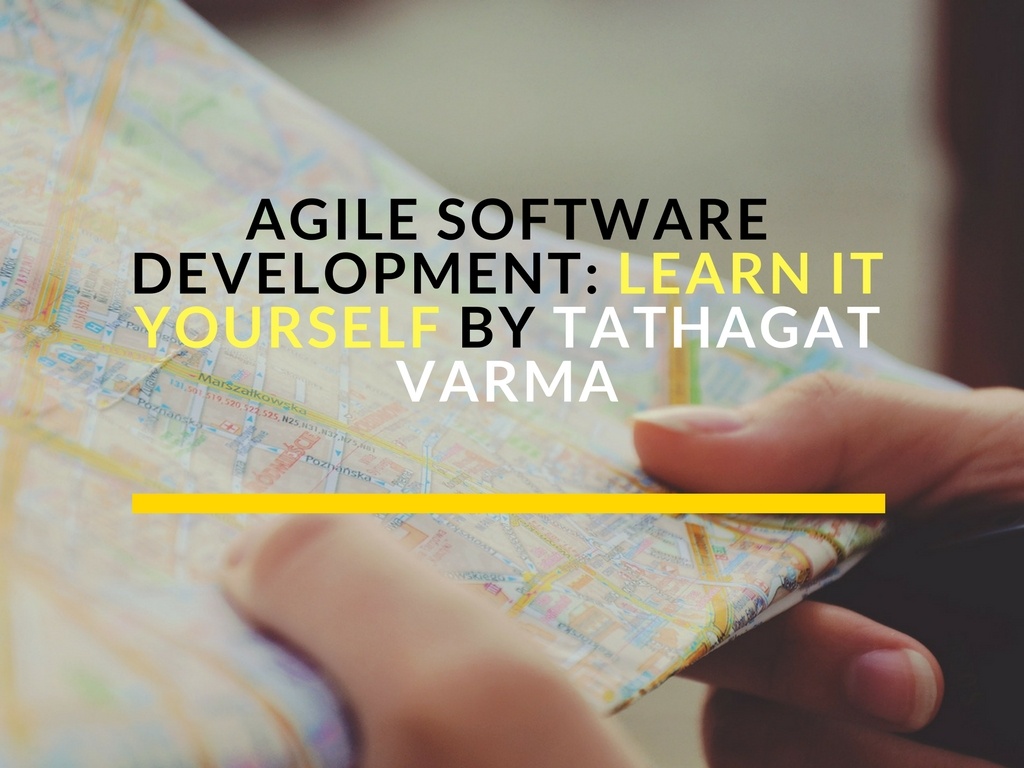 Agile Software Development: Learn It Yourself by Tathagat Varma

As a novice, where do I start my Agile learning? Tathagat says, new learners ...