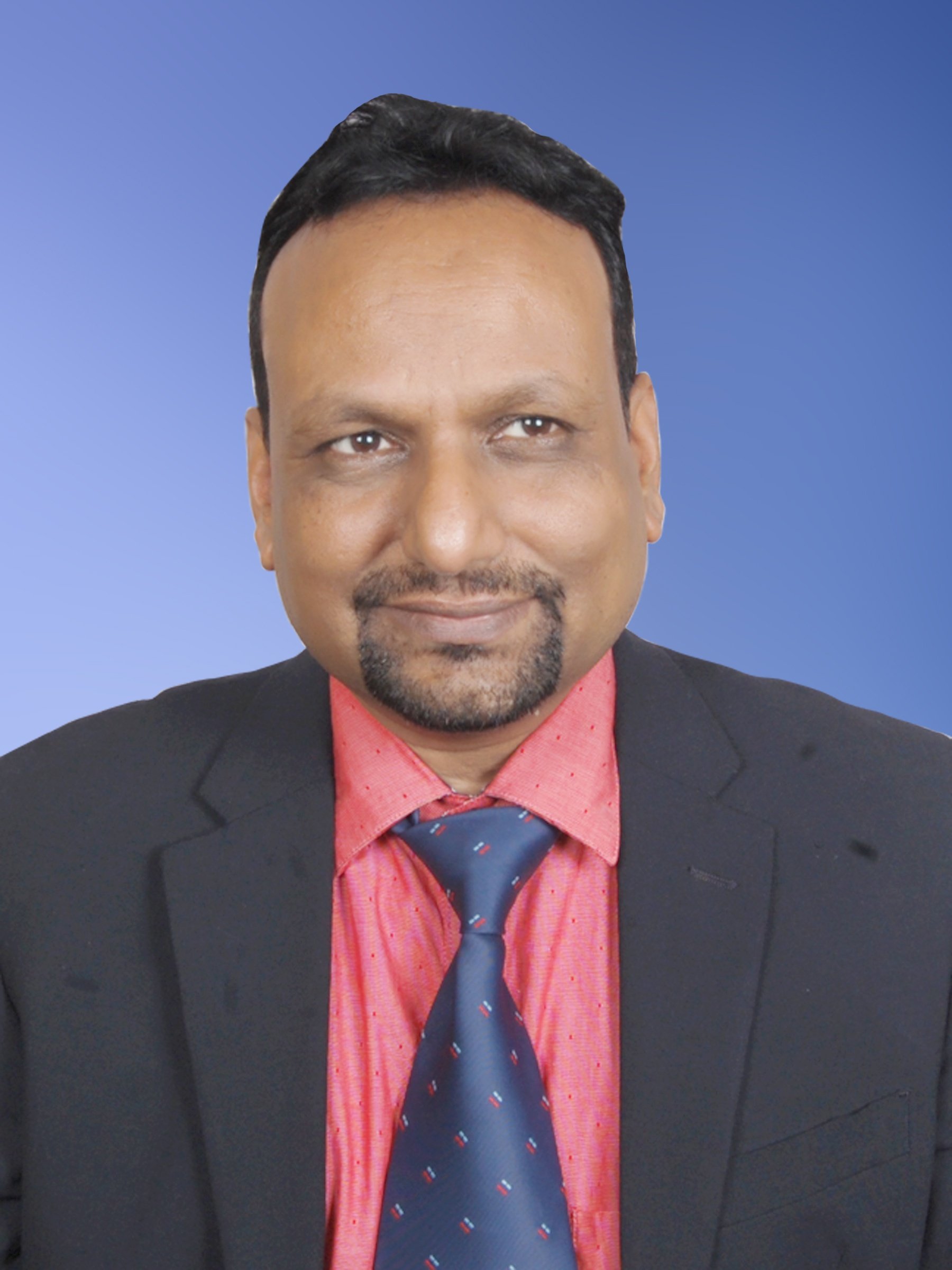 Build projects around motivated individuals. Give them the environment and support they need and trust them to get the job done. - Agile Manifesto, the 5th principle

But why and how to motivate people? According to Gallup's report, only 13% of employees worldwide are engaged at work, 63% are not involved, and 24% are actively disengaged.

Every company has its engagement policy; however most of these policies are based on carrot & sticks theory, which are more than 100 years old, and they use money and other external means to motivate people.

About Carrot and Sticks...

Carrot and Stick approach of motivation is based on a philosopher Jeremy Bentham, during the industrial revolution. This theory is derived from the old story of a donkey; the best way to move him is to put a carrot in front of him and hit him with a stick from behind. The carrot is a reward for driving while the Stick is the punishment for not moving and hence making him move forcefully.

This is very popular, and the most recognized motivational theory, came around 1950, which states that while people aim to meet basic needs, they seek to meet successively higher needs in the form of a pyramid. Here are the five elements (in order, from bottom to top):

The first four levels are considered deprivation needs as their lack of satisfaction causes a deficiency that motivates people to meet these needs.

Conclusion: Maslow's theory is easy to understand, but not much relevant in today's complex world. Let's explore the SCARF model, which is considered a new age motivational model and based on Brain-based research done by David Rock.

This is based on minimize threat and maximize reward, which helps in engaging people better as engaged employees are far more productive.

These five are environmental factors which Brain is monitoring, and these elements have a tremendous impact on motivation.

Let us deep dive into all five elements:

Status: This is about the perception of who you are concerning others. Leaders want to give lots of feedback so that employees should do their work differently. When leaders are giving feedback, they need to be extremely careful, as a threat response is generated in mind. Feedback needs to give in a positive way. This is what even Marshall Goldsmith says, try feedforward instead of feedback. You could increase people’s status by publicly recognizing them. The positive reward from positive public recognition can resonate with people for years. When leaders appreciate good work, this generates ‘dopamine’ and ‘serotonin’ hormone in the brain. One better practice could be that, for performance review, instead of comparing one employee with others, compare an employee's performance with oneself.

Certainty: Any ambiguity creates a threat response. The brain is a certainty, creating a machine, and always trying to predict what is going to happen next. The leader needs to provide a clear path, where are we going or at least a date by when they will provide more clarity. Leaders often don’t understand the importance of clear expectations. In the workplace, increasing a sense of certainty comes from having a better understanding of the big picture. You could reward someone by giving access to more information like access to full financial data, weekly. People feel much more particular about their world when they have the knowledge, which puts their mind more at ease and therefore makes them better able to solve severe problems.

Autonomy: When people feel, they have no control, no choice, no independence, the stress level is dramatically high. There has to be a balance between Centralized and Decentralized decision. In Management 3.0, Jurgen talks about and visualizing Delegation Board, where the team plays “Delegation Poker” and agree for each division area. Leaders need to avoid micromanagement, as this is a big de-motivator. Autonomy could be letting people work more flexibly or work from home or reducing the amount of reporting required. Great leaders allow others to take charge and make their own decisions.

Relatedness: When we are meeting new people, the brain automatically takes it as a threat. And simple conversation or handshake generates ‘oxytocin.` If you are working in a team mainly distributed one, where some people might be from different cultures, you need to create common ground. You might share something about yourself on a human level. In the workplace, we can give people opportunities to network with their peers more by allowing them to attend more conferences or networking groups. A feeling of relatedness is a primary reward for the brain, and the absence of relatedness generates a fundamental threat. Lots of companies encourage more water-cooler conversation, which results in more productivity. Mirror neuron explains when you see your boss smile, and then you smile, then the boss smiles back. Leaders need to be extra cautious of managing their stress level, as their emotions do impact others.

Fairness: Fairness is more important than money. More and more research points to the insight that a sense of unfairness could be harder to handle than an empty stomach. This is very important that leaders need to trade fairly with people. Some leaders want to keep lots of secrets, which is demotivating. There should be more transparency, and leaders need to keep their promises. There should be no gap between saying and doing. The report says, there was less impact of downsizing when people understood that the decisions made relatively. In the workplace, some organization allows people to have community days, where they give their time to a charity of their choice.

Daniel Pink’s model of Intrinsic motivation, which are Autonomy, Mastery, and Purpose.