The charioteer is one of the key archetypes in Temenos. An archetype refers to the innate or basic essence of an individual- something inviolable, that which remains unchanged no matter what. 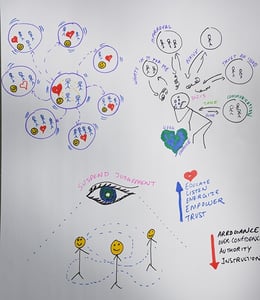 One of the best examples of the charioteer archetype is to be seen in the Indian epic- the Mahabharat.  The core of the entire epic is the war between the two clans- the Kauravas and the Pandavas. Arjuna- a Pandava king has Krishna as his charioteer.

Arjuna, in fact is given the option to choose either Krishna or an army to aid in his battles. Arjuna wisely chooses Krishna over the army, because what he wants is an accomplished mentor and not a group of followers.

This choice has significance in terms of the human psyche as well.

In that sense, Krishna is the true mentor and the army is the illusion. Arjuna, in his wisdom, chose the true over the illusory. 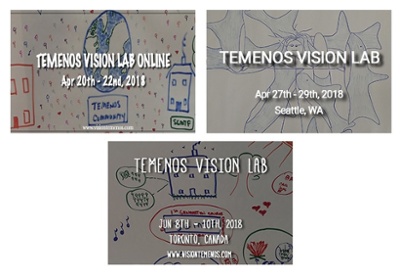