"The Agile Release Train is a primary  mechanism that delivers  value  for all value streams". It is a long-lived, self-organizing team of agile teams, it is a Virtual organization. We call it as Virtual because people on a train will be from  various parts of Business like development, devops, security, enterprise architecture.

The Agile Release Train is a primary  mechanism that delivers  value  for all value streams. It is a long-lived, self-organizing team of agile teams, it is a Virtual organization. We call it as Virtual because people on a train will be from  various parts of Business like development, DevOps, security, enterprise architecture. This organization is a set of 5-12 teams(50-125 individuals) that plans, commits, and executes together. They do all those things we call them as program Increment or Quantum, and it is basically value in a timebox used for conducting transactions for Evaluation, Inspection and Adaptation.

All the Agile teams on train are necessary to implement some portion of value stream and people need to collaborate intensely to build value that we are going to organise that teams in an Agile fashion and bring them together in an Agile Release Train team of self organizing teams. The Agile Release Train is the primary organizational and operational construct within SAFe. Ideally each value stream should be mapped to a corresponding ART, however in many cases ART may be needed to support multiple value streams or in some cases a single value stream may require the support from multiple ART to deliver  the required business value. 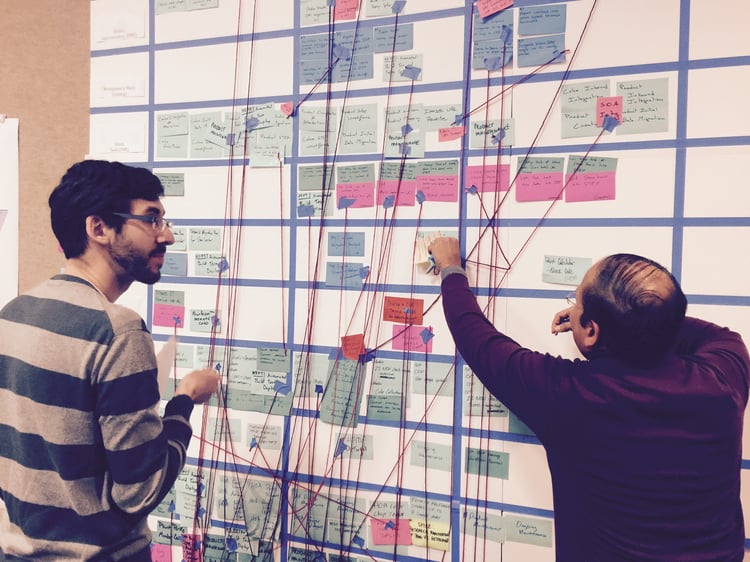 The Program Increment for all ART by default is 10 weeks, shortest is 8 weeks and never seen shorter than 8 because they come too fast, longer is 12 weeks and longer than 12 have too much variability built in plan may be by the time you synchronize again you might have too much to adapt.

We are going to Synchronize the Iteration and Program Increments so that when multiple trains work together the PI’s are going to synchronize primarily to make it a fission and practicall that the integration we need to make sure that we all get the working software every 2 weeks.

Product owner - Product Owner Defines and accepts stories. He act as an customer for developer questions and works with product management to plan releases.

Scrum master - Scrum master runs the team meetings to drive the agile behaviour. He removes all the impediments from the team member, protects the team from outside influence and He attends Scrum of Scrum meetings.

Developers/Testers - Developers and Testers are the Backbones for the Agile Teams. They create and refine user stories and acceptance criteria. They Define, Build, Test and Deliver the user stories. They commit to the PI Objectives and Sprint plans.

There are number of Additional key Roles of an Release train

Product Manager - Product Manager acts as a Content authority for the Agile Release Train. He is responsible for defining and prioritizing the Program Backlog, To provide the Vision and Roadmap for the Team. He will be working with Product Owners to optimize the Feature delivery for the customers in a series of Releases.

UX Designers - UX Designers work with the stakeholders to understand specific business target, they provide Agile teams with next increment of UI Design and UX Guidelines.

System Architects - System Architects play a unique role on our team of Agile teams in  Agile Release Train by helping the teams define and implement technical solution for hosting current and future Features.

System Team - System team is a special Agile Release Train team which is used to assist the Agile development environment infrastructure, they are as well as used for integrating code from Agile teams, to perform end-to-end system testing, and to demonstrate solutions in the System Demo at the end of each Iteration.

When implementing SAFe, one important key factor is to determine the Value Stream and Release Train Domains, which include who will be working and planning together, and what products, services, features, or components the train will deliver within that value stream. 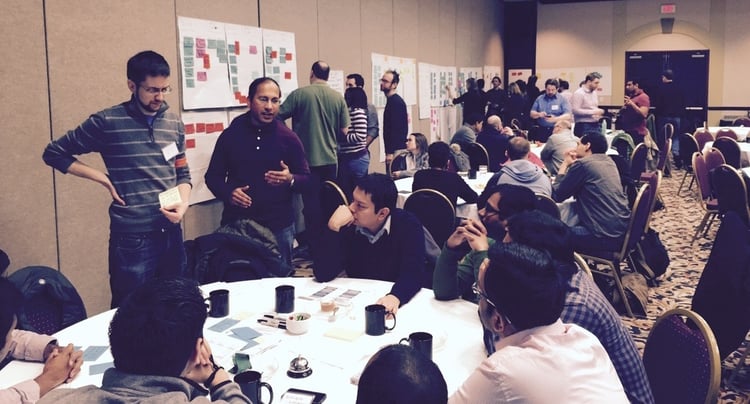 In small Enterprises there will be small value streams so that the Train can consists of everyone who will be part  of the outcomes. But this is not the same for Large Enterprises wherein there will be multiple value streams and many teams working on different solutions, so planning and executing everything together will not be desirable. For  such cases multiple Value Streams will be needed, some of which will contain Multiple Release Trains. It may also be convenient to align them with same boundaries and provide some additional coordination across the Trains.

Once the Release Train Domains are been established, the release planning Cadence and dates can be fixed in advance. By planning all these dates in advance we can lower the facility, travel, and other overhead transaction costs associated with the event. Once planned the execution responsibility happens within the train itself. 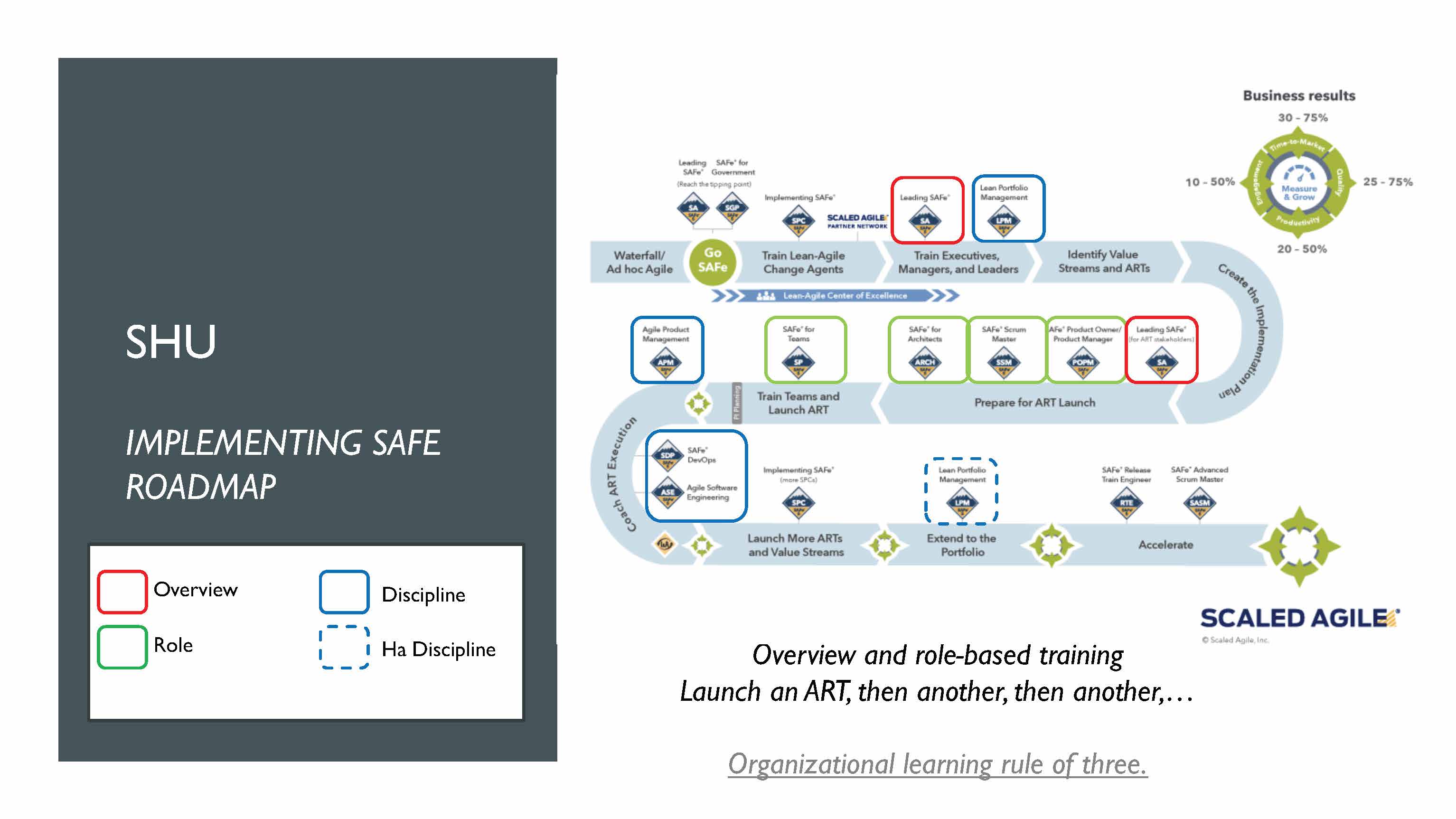 I&P Iteration is not a buffer!

It quickly becomes tempting to use the Innovation and planning sprint as a ...